What Happens When BT Pulls the Plug on ISDN?

It’s no secret that ISDN is gradually becoming obsolete. But what happens when your BT pulls the plug in 2025? What have we learnt when Germany switched off their ISDN network in 2009? 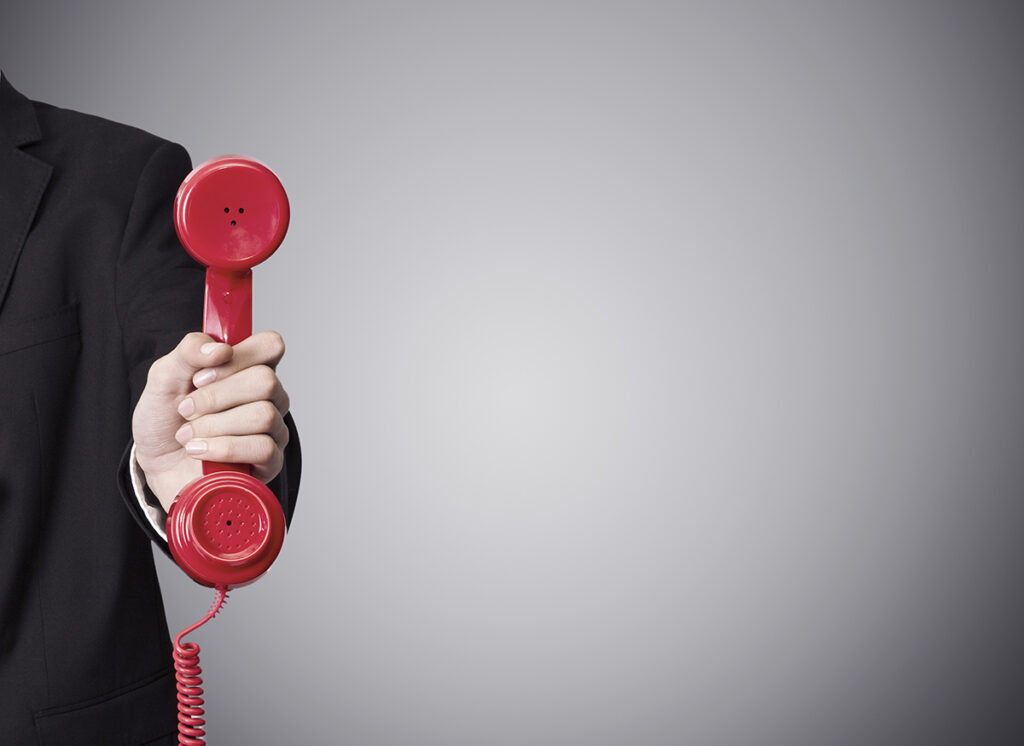 ISDN is a technology that is no longer widely used, and is being phased out by BT. The German government switched off their ISDN in 2008, and since then there have been many changes to how business connect their phone systems and the internet.

In this blog post we will explore what happened when they switched off ISDN, as well as discuss your options if you want to be prepared for the ISDN switch off in 2025.

What can we learn from Germany?

In 2008, Germany decided that they would switch off their ISDN network. The decision was made to do this in stages over the course of three years, with the first step being carried out at midnight on April 30th 2009. This meant that ISDN services were officially switched off and companies no longer had access to them unless they took proactive steps in order to keep them.

The German government switched off their ISDN in 2008 because of several factors:

– Many features could not be delivered through the network easily

As soon as the switch off occurred there were widespread reports of outages and problems for companies. Many businesses lost their land lines, had connectivity issues with mobile phones and fax machines because they were no longer able to function properly over a telephone line. The loss in revenue was estimated at around 80 million Euros per day – In total it is thought that 300 000 jobs could have been put at risk due to this outage alone!

Are you prepared for the ISDN Switch off?

This is set to happen in 2025 if current guidelines are followed, so is it too soon to start thinking about finding alternative solutions?

Your data connection is an incredibly important part of your business. Without it, you could have problems with your SaaS and email services as well as the security of your information. If the connection is down due to a hardware outage or other problem then this would also mean that there is potential for downtime which will impact on productivity and revenue generation.

It is vital that companies start thinking about their business continuity plan if they want to protect themselves against failure when BT switches off ISDN at some point in 2025. It is therefore important to think about what kind of alternatives are available now so that businesses can take advantage before any changes become necessary later on.

The good news is that changes like these don’t happen overnight – Germany gave three years’ notice before switching off ISDN: plenty of time for companies to make the necessary changes.

Some of the alternative data connections include:

– Fibre to the Cabinet (FTTC) is a good option which is the most cost effective, however it is not quite as fast as full fibre as the final connection is copper pair so so does not have the same level of reliability.

– Full Fibre, also known as Fibre to the Premises (FTTP), is high speed and a reliable connection. Pricing is reasonable, but installation is expensive.

– Leased lines is where a company is given their own dedicated high-speed line directly to your ISP (internet service provider). This is very reliable, incredibly fast but is the most expensive option.

So what about your phone system & numbers?

If you currently run an onsite PBX phone system, SIP trunking could be a great replacement. It is a much more flexible option that is also cost effective, and you can easily keep the same phone numbers as well. With SIP/PBX systems, you pay for the number of trunks (lines) you need, which is usually much cheaper than a standard phone line.

Hosted VoIP is another option where all telephone systems are based in data centres and connected via your broadband or 4G/5G. For businesses who do not want to manage their own hardware or infrastructure this is a great solution. Just like SIP, your phone numbers can be ported to the cloud for a painless transition.

It’s never too soon to plan ahead!

There are several options available when it comes to making changes in response the ISDN switch off so don’t think about waiting until 2025: start planning now because even three years’ notice isn’t going be enough time for everyone.

Get in touch, we will be happy to discuss what you need, and the best options for your business. 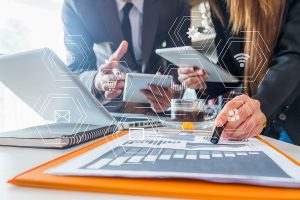 What to Consider When Choosing a New Phone System

If you are thinking about investing in a new phone system, then you may be wondering where to start. There are many ways that your